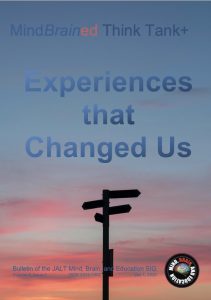 I never meant to be a teacher, yet here I am, and here’s how.

According to the French writer and existentialist Jean-Paul Sartre, humans are born with no purposes to serve. We all know why scissors exist but we don’t know why we exist, and that allows us to create our own worth.

It’s a vivid memory from school. I’m thinking to myself as I watch our teacher. Learning all the details of grammar to manage a class full of children who just want to fool around? This isn’t for me.

The first time I seriously thought about my career was when I was 16. While most of my friends chose to work, I chose to apply for universities, but what to study? The world was going multi-cultural and English skills were in demand as never before. I did OK at English. In fact, I was a star student. I also liked reading. Studying English literature was the logical choice.

Fast forward a few years, one thing happened after another and I started teaching English. It gave me independence and I was qualified to do it. Another logical choice. I applied methods I saw my own teachers use, in my awkward way at first, developing some tricks along the way, but doubt was always there. Is there concrete evidence to support my teaching practice? Surely there’s something better out there? 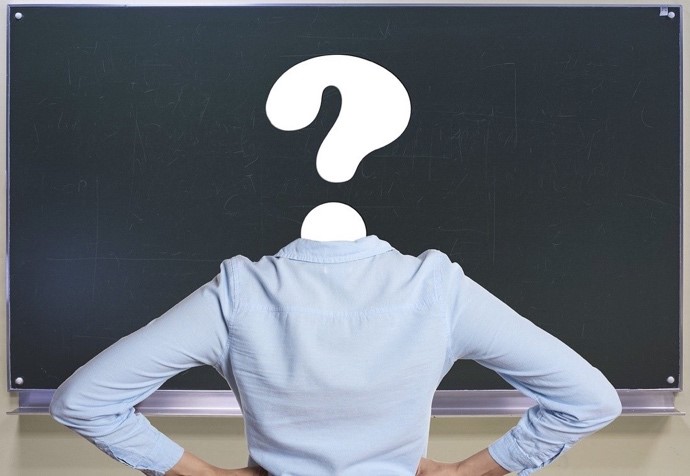 That was the time when my then partner suggested, and then supported, my teacher training in London. At the time we lived in the U.K., which was, and still is, the world leader in TEFL–Teaching English as a Foreign Language. The training, with published authors and skilled teacher trainers, was as much an intellectual adventure as it was exhaustingly competitive. However, all the trainees were friendly and supportive of each other. That was my first turning point as a teacher. Now I knew which teaching skill to apply to what situation. How to teach pronunciation. How to present vocabulary effectively, and why.

"Throw away the idea of each student fumbling through a dictionary for one-to-one translations only to acquire often shallow and biased knowledge." 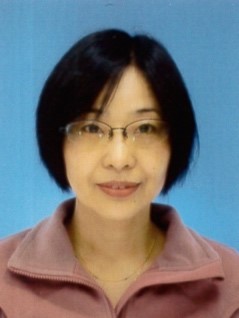 Do you know, for example, learning occurs more effectively when the teacher, not the student, presents new vocabulary as a package of sound and concept, in an appropriate context? I didn’t. This is because the first exposure holds the key to accurate vocabulary learning. Many of us know this, from the experience of learning a word with a wrong sound or meaning the first time and having difficulty correcting it afterwards. Throw away the idea of each student fumbling through a dictionary for one-to-one translations only to acquire often shallow and biased knowledge, which, as far as I know, is still widely practiced in Japanese mainstream education.

My second turning point came thanks to my grandfather, when I thought I had lost everything, including my health. Actually, his help came long after he had passed away, which was even before I was born. He was known to have been bright enough to be a scholar had he received more than the minimum education he actually got. It made me admire the idea of being a scholar, especially in science, since that was my favourite subject. I decided to go back to university, but this time, following my heart rather than logic, and do what I was barely fit to do: To study for a PhD. What fun years it turned out to be, studying all day, with pocket money of ¥500 a month! I studied linguistics and experimental psychology. Finally, the door opened to the evidence-based theories behind language learning.

Do you know, for example, why people good at learning telephone numbers are generally good language learners? I didn’t. Individual differences in verbal short-term memory (STM) explain this phenomenon[1]. A large STM capacity helps you learn both digits and vocabulary. Imagine students with a digit span of 3 trying to catch up with their peers with 7. Are they “not trying hard enough”? Learning about these individual differences hidden away in the brain, not turning a blind eye to them, will help a teacher help learners.

Scissors aren’t allowed to exist once they stop being scissors. We are allowed changes and choices. They say those who can, do; those who can’t, teach. When I was a teacher by accident, I was definitely one who couldn’t, and it made me a by-stander in life. Only with the scientific knowledge to logically back up and propel my teaching, and the skills to accompany it, I became one who can. And so can you.

[1] Recommended reading to learn more about this would be a series of studies done by Prof. Susan Gathercole and her colleagues, many of which are available online. Look especially for those with focus on the relationship between verbal short-term memory and vocabulary learning. 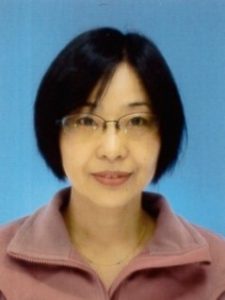 Masda Yuka (PhD) is an Associate Professor at Tokyo University of Pharmacy and Life Sciences. She studied the psychology of language at Hiroshima University and has taught languages in Japan and overseas for more years than she would admit.