History of the MindBrainEd Think Tanks 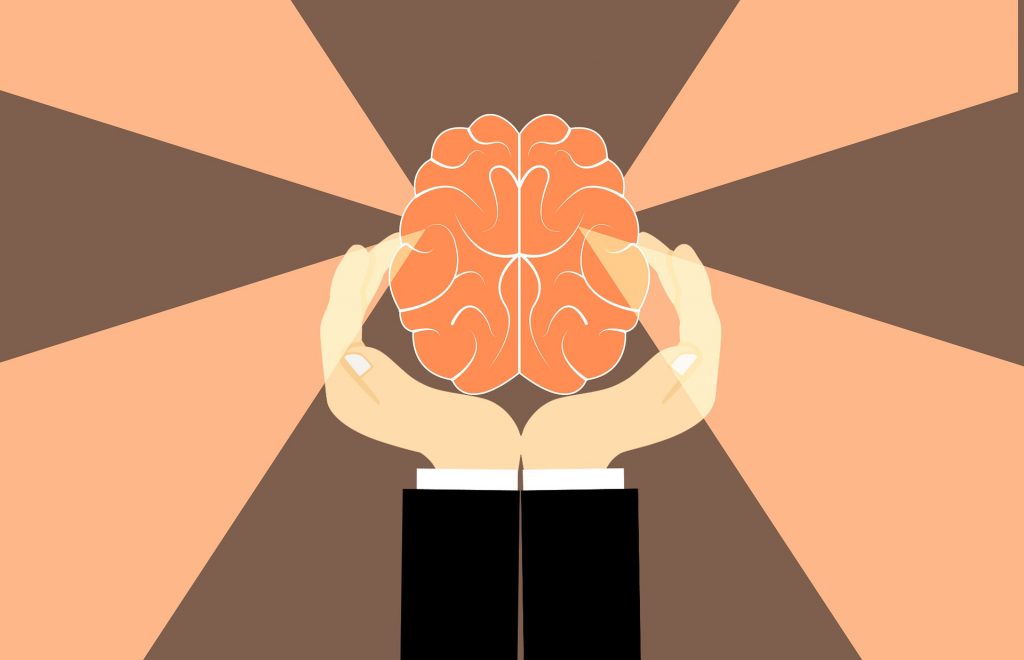 In 2014, we founded the Mind, Brain, and Education Special Interest Group (BRAIN SIG) in the Japan Association of Language Teaching.  At that time, there was almost no neuroscience in language teacher training, even though important discoveries about language and learning were happening weekly. We decided to close that gap: Our mission was to learn about brain studies related to language teaching and teach each other.

Most SIGs do so through a newsletter or journal, which is just made available to their members as a return on their membership fee.  We started with that traditional orientation too, even though we were fully aware that hardly anyone ever reads these journals, not even the members.  No surprise there; the best research is published elsewhere, and freely available on the Web.  So are these journals really a return on their money?  To make matters worse, none of us are trained experts in our main area of interest, neuroscience, so recruiting people to write journal articles would be almost impossible.

Then came an epiphany.  People did not join our SIG in order to get an occasional journal.  That is not the return.  They join to be a part of a community, a movement.  And if our mission really is to teach ourselves and then teach others, then producing journals with unimportant studies that only members get and no one ever reads would be the opposite of what we were trying to do. So, from that day on, we made our publication open to the world, and changed the underlying concept.  Instead of providing new research, we would look at the best research done by others, and translate it into something meaningful to teachers. We would establish think tanks, composed mainly of experienced teachers to look at that research and teach us about it. And more important, rather than passing on these fascinating ideas in dull, perfectly scientific, academic jargon, we would ‘write to be read’ instead.  While requiring scientific backing, we would allow our writers to speculate on the research, apply it to the classroom, and expand on it in a way to make it engaging. Lit reviews were banned; we would use the Think Tanks to solve mysteries.

And so that is how we came up with the idea behind this publication and it is working.  It fits the way we learn in the 21st century (as in the bit above), and it has moved beyond Japan. Since most of our main writers present on brain science at language teaching conferences around Asia, we found that most other teachers are interested in brain sciences.  By passing Think Tank signup sheets around at our presentations, in 2019 we went from 144 subscribers in Japan to 1000 in 28 countries. Most reside in Japan, Australia, and Southeast Asian countries.  Hopefully, by the time you read this, even more people will have signed up.

Now we are coming to understand something else.  Although originally a publication sponsored by the JALT Mind, Brain, and Education SIG (whatever that means, there is no funding going on), the Thinks Tanks are more than that.  They belong to all of us. They belong to anyone with a passion to bring the brain sciences to our difficult profession – language teaching – no matter where they live or what associations they belong to.  We believe the Think Tanks are owned by a larger community than just that of the BRAIN SIG in JALT, a story also told by our thousands of subscribers in over 70 countries.

This website uses cookies to improve your experience. We'll assume you're ok with this, but you can opt-out if you wish.